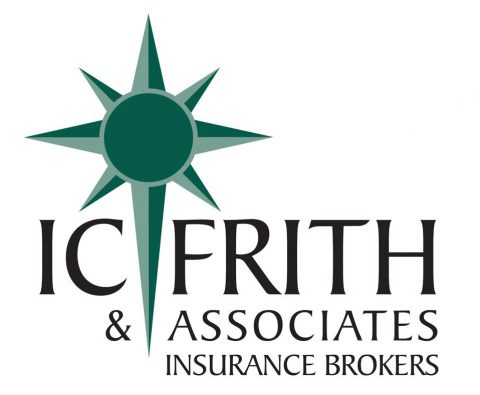 As the home of the Gloria Jean’s Coffees 2013 NSW Open, held during very stormy weather in November 2013, and won by former US PGA player, but Southern Sydney boy, Aron Price, we have a proud history of hosting great golfing events.

We are very proud of our ongoing relationship with our Naming Rights Sponsor, who have supported us for 10th incredible years, IC Frith & Associates Insurance Brokers.

The 2013 IC Frith and Associates Insurance Brokers Castle Hill Country Club Pro Am winner was Steven Jeffress from Coffs Harbour with a four under par. Steven then went onto compete at the 2013 British Open Championships in Scotland in July 2013. Joint runners up were Ed Stedman and David Van Raalte and in third place was Adam Groom, all from NSW.

This year’s event saw 85 of the countries best Professionals play this two day tournament that was held on 17th & 18th March, 2014 and was won by Victorian Chris Gaunt with a score of 135 an incredible 9 under par for the event.  Well done Chris!  Runner-up was Anthony Summers with a great score of 137.  You can read all about it on the PGA website.

Amateur results for the event as follows;

The Mauritius trip wasn’t won via the hole in one at the 11th, and was won by one of our great supporters here at the Club, via a silent auction bid during the closing cocktail event.

Once again, thank you to all our sponsors, members and supporters for another great event here at Castle Hill Country Club.

Past Pro Am Wrap Ups and Winners

Wrap and the winners details of the 2018 Pro-Am

Wrap and the winners details of the 2017 Pro-Ams

Wrap and the winners details of the 2016 Pro-Ams

Wrap up and winners details of the 2015 Pro-Ams