Brielle Mapanao who is a member at CHCC and The Australian GC won overall with a 2 round total of 3 under par including a personal best 4 under par 2nd round.
All age group winners qualify to play in the Faldo Series Asia-Pacific final held in Vietnam, where they will be up against the best juniors from all around the world! 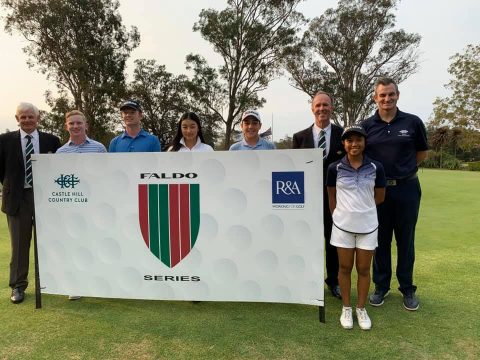